We work in Northern Peru, in the district of La Libertad.

Specifically, SAYARIY conducts its work in El Porvenir district, one of the most populated districts in the outskirts of the city of Trujillo. Within El Porvenir we work in the most remote zones, such as Víctor Raúl V Etapa, Nueva Libertad, and Alto Trujillo. These are settlements of people whose roots lie in the Libertenian highlands (mountains) and other rural areas of the country. Limitations, risk factors and scarcity drive this rural exodus towards coastal cities.

Porvenir is one of the oldest districts of Trujillo. It underwent major economic growth in the late 80s, at a time when most large shoe factories were forced to close in the country (as a result of the economic crisis and because of the strong competition from informal producers). Many factory workers from the city of Trujillo had their own shoemaking workshop in El Porvenir and therefore started producing and selling shoes there. Most of the footwear in Peru has been created and produced in El Porvenir since then. Nowadays it is known as “The Capital of Shoes”.

This activity continues to attract many internal migrants who live outside the district, where living conditions are far from suitable. However, during the first years when they settle down in these areas, the migrants – women, men and children – do not have any economic resources and live in invaded areas where there are no basic services and people struggle to make ends meet.

Therefore, we work with these migrant families seeking to accompany them on their adaptation, growth and change. Building a new community, a safe place to develop in a decent and sustainable way without forgetting their culture and origins. 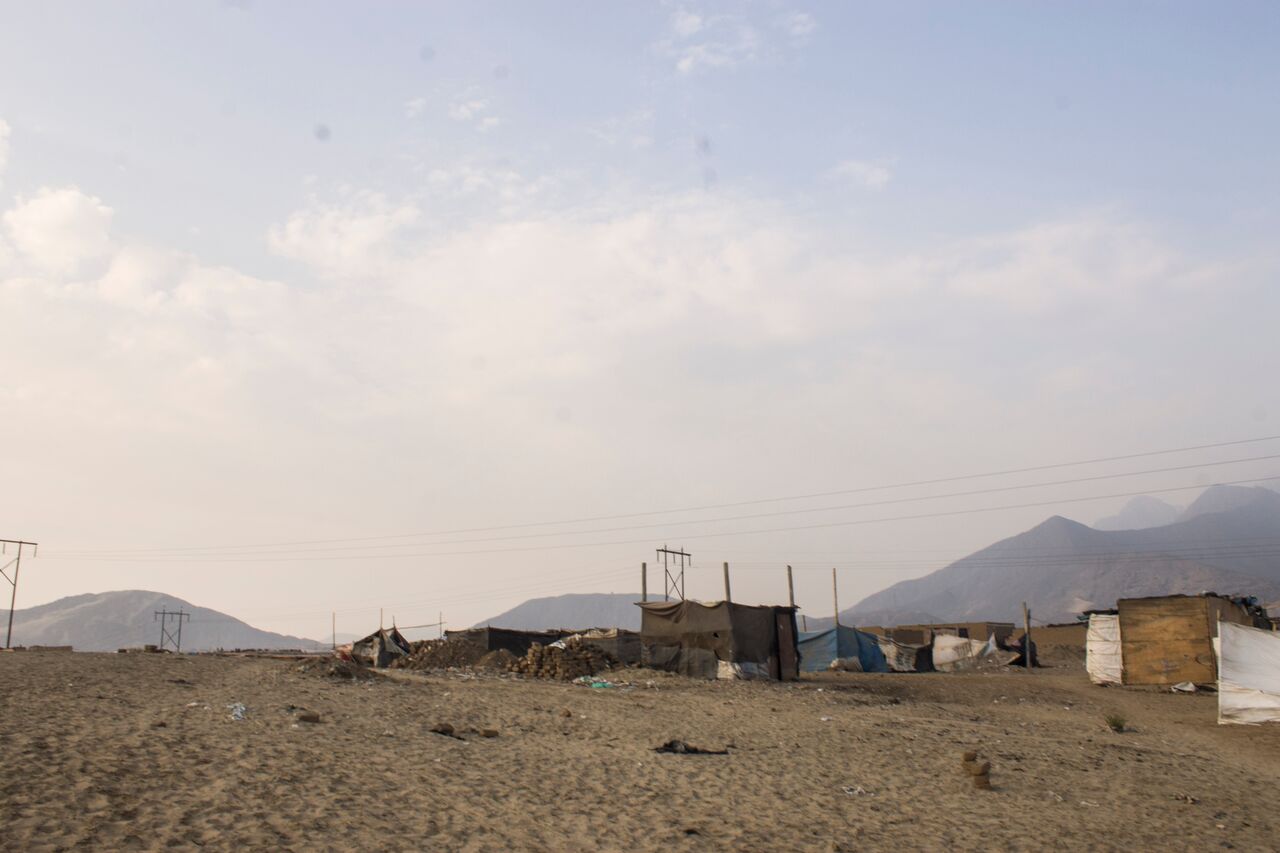 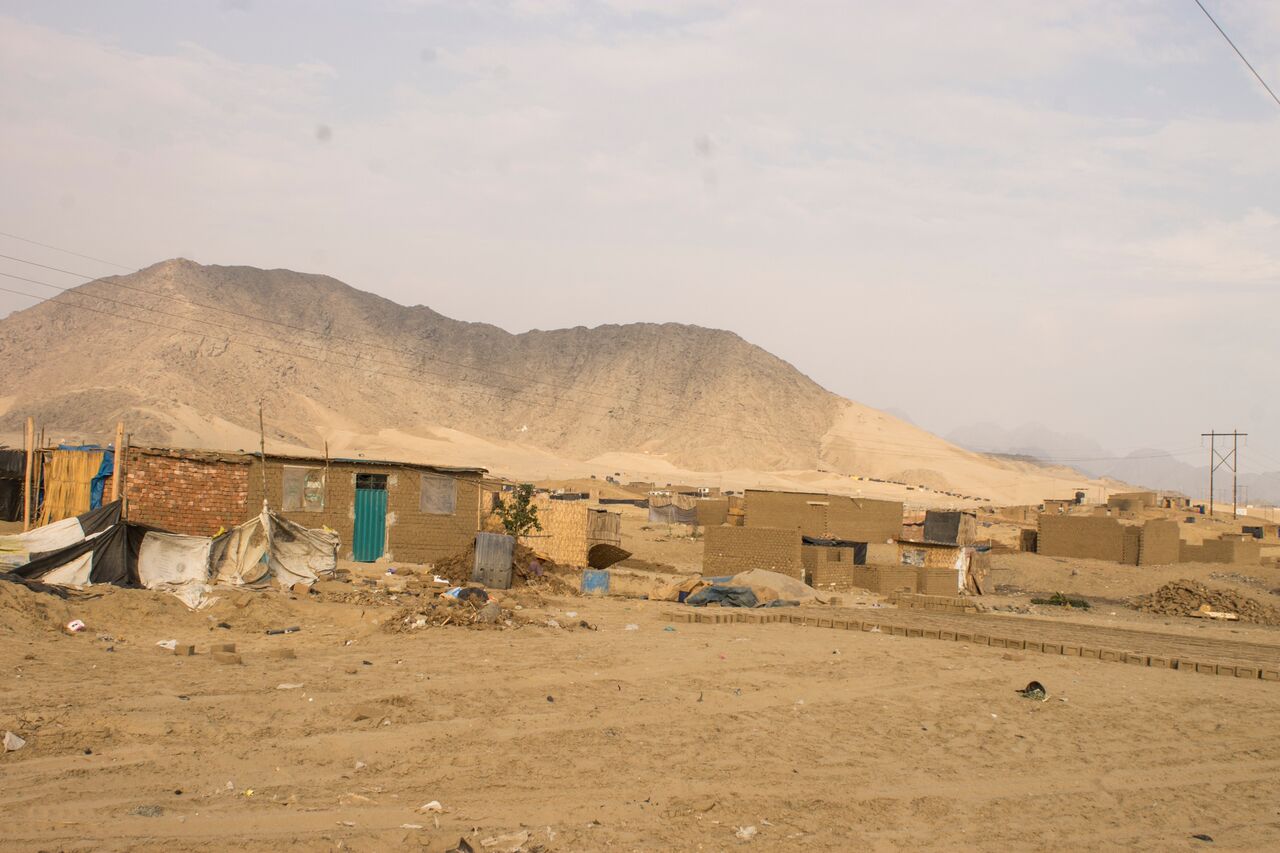 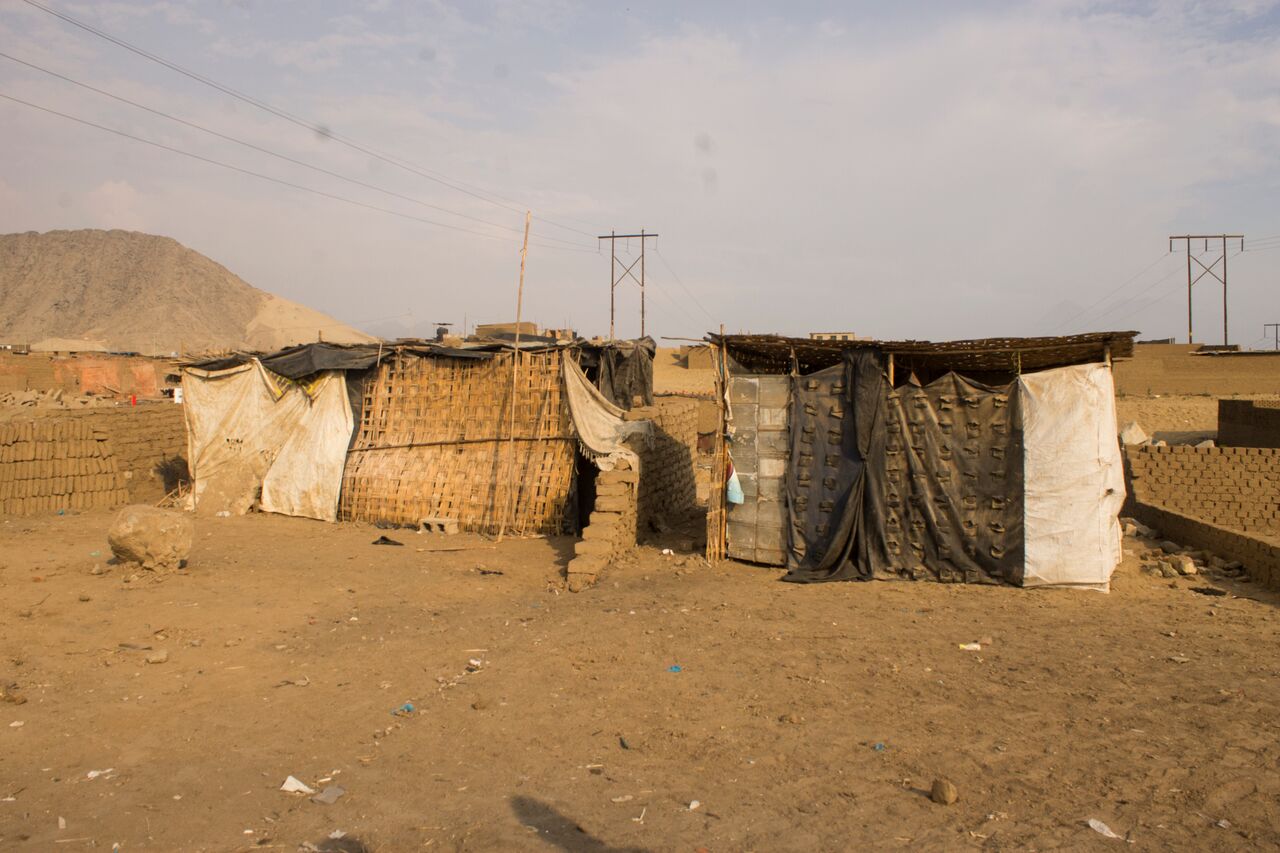 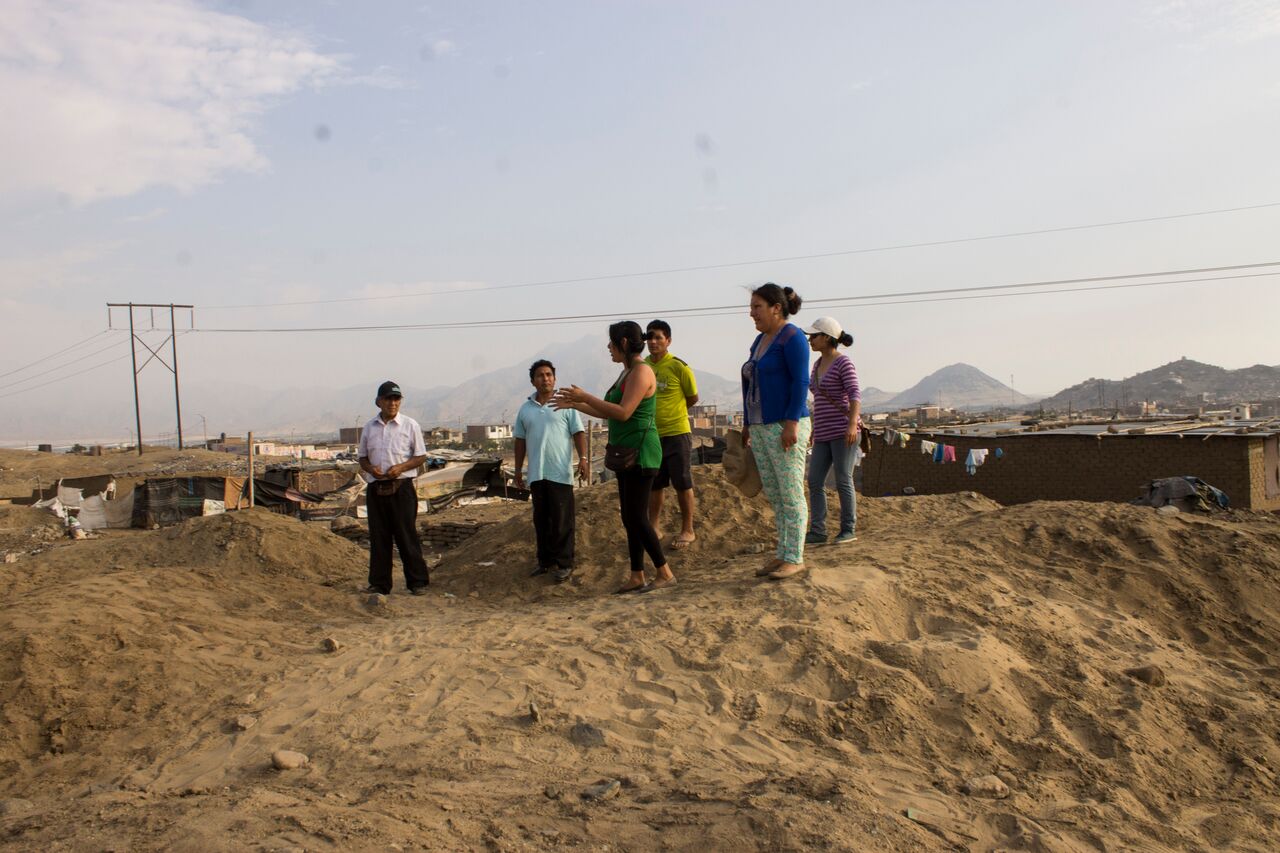 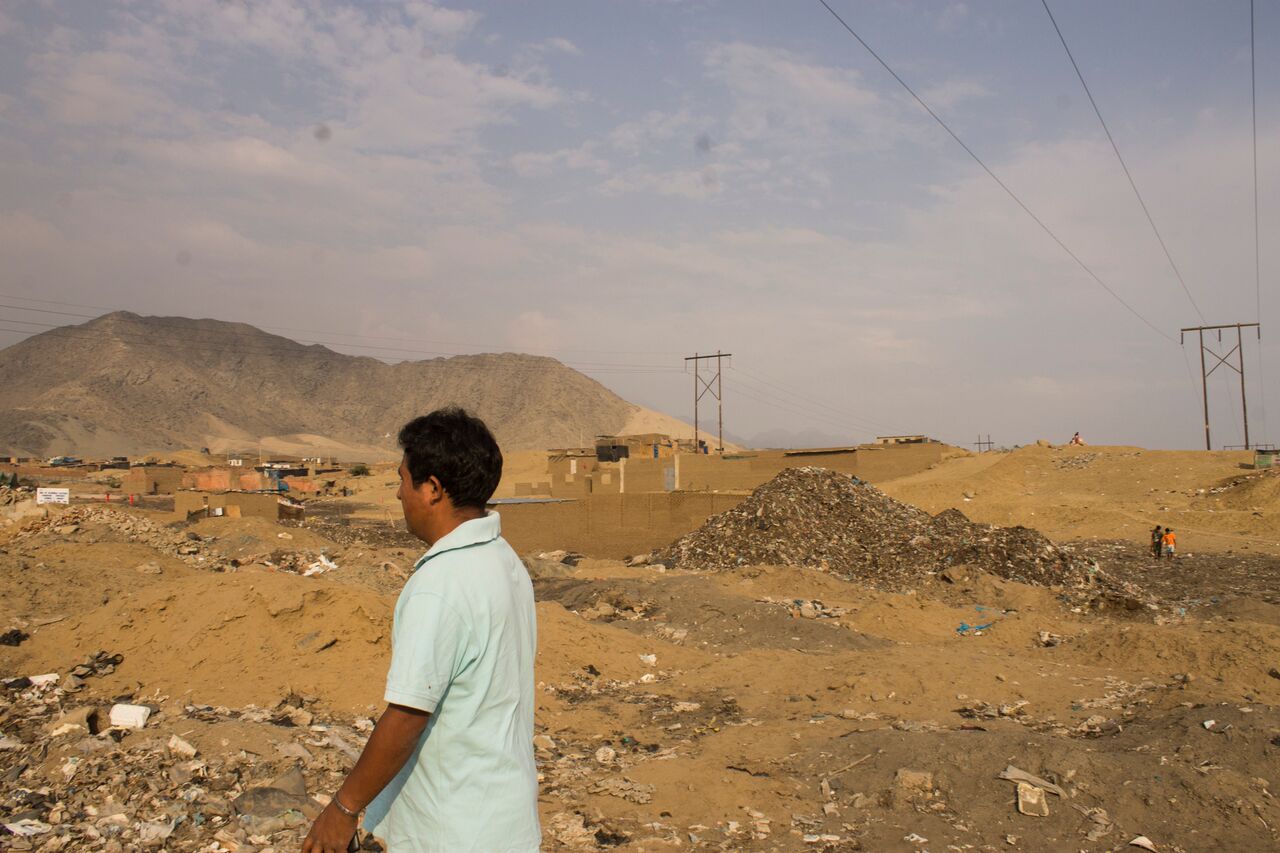 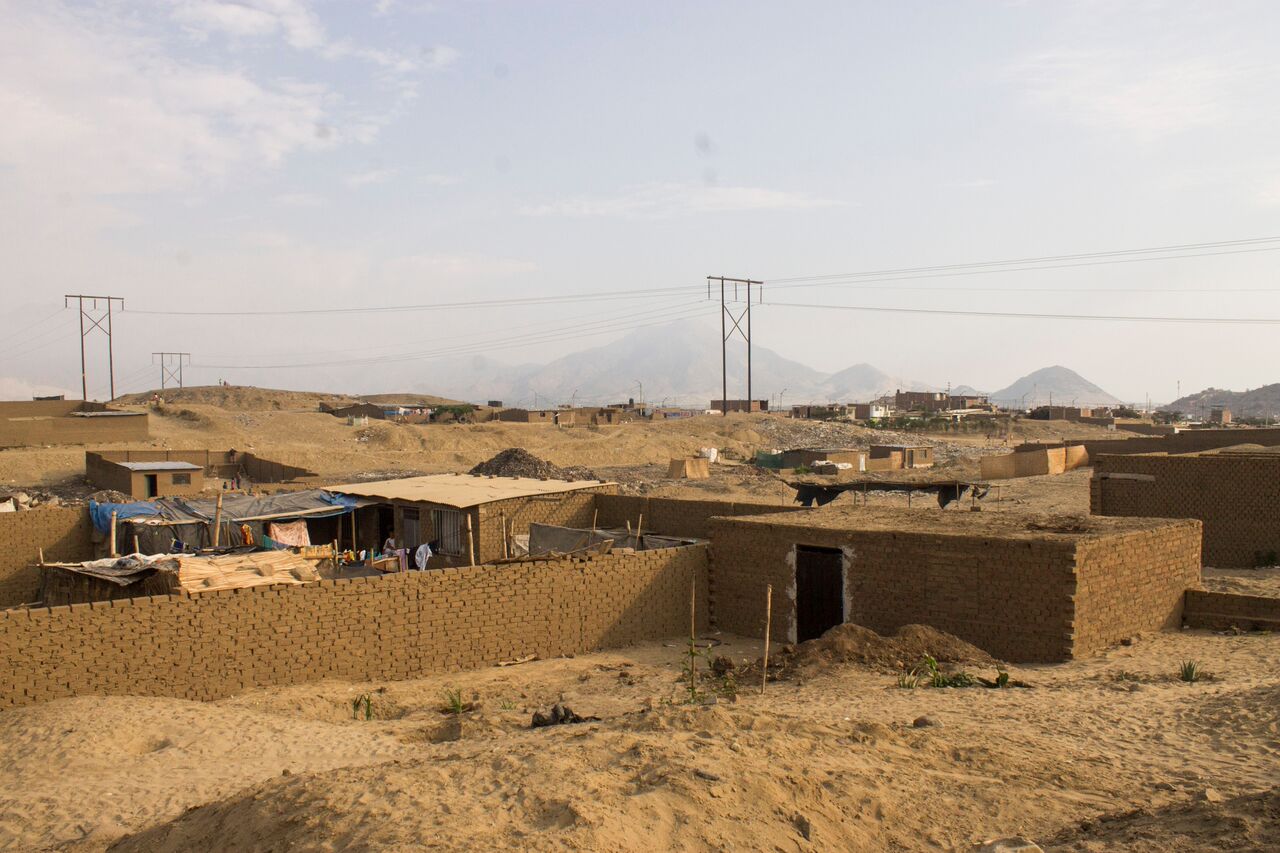 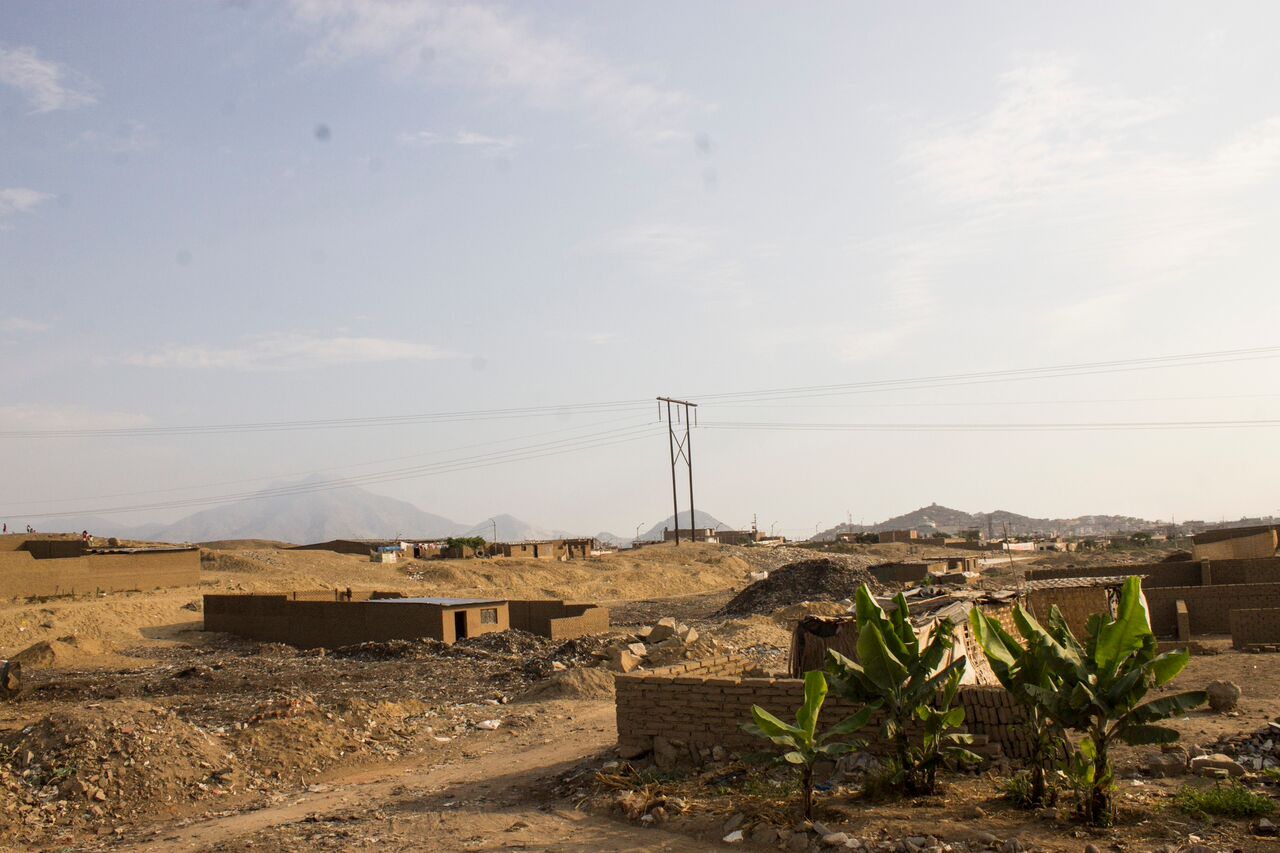 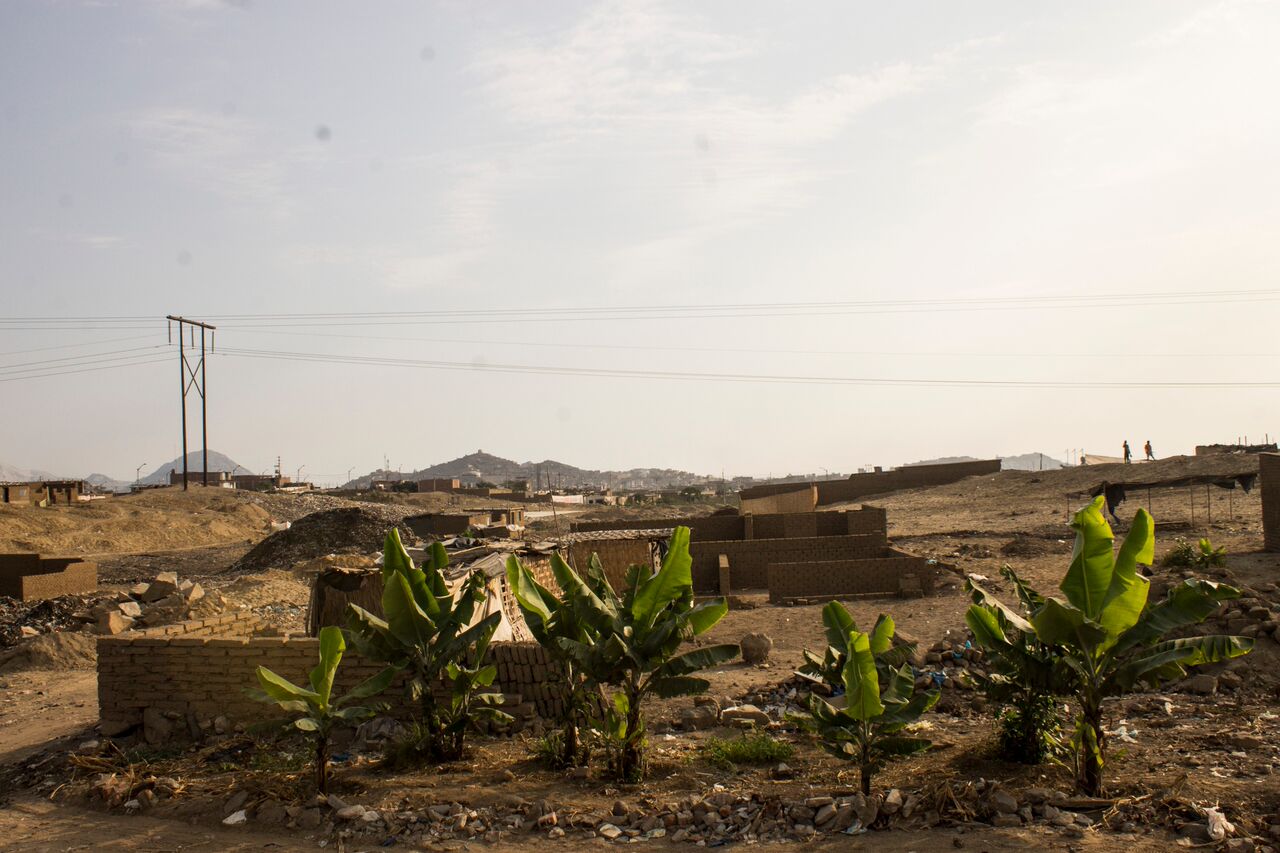